The only person who likes change is a wet baby. Roy Blitzer

What has gravity and escape velocity got to do with anything? It’s about breaking free of useless and wasteful old ways – explanation below.

‘Reduce deaths from fire,’ he said …


Intent is one thing, outcomes another. What is your reaction to the video? Funny? What about the challenging content (wisdom of hindsight and all that)?
What has gravity and escape velocity got to do with anything? Big Change, that’s what … Here’s a list of  7 drivers of lasting beneficial change.

Tragedy and other reasons for change

Boy have we had a few tough weeks. Is change needed? Can you guess my response?
What about:

Oh boy! I’m getting angry … That’s enough then, there will be many, many more items for the list … make your own.

If you want to win the jackpot, you’ve got to buy a lottery ticket. MalkyA

Familiar mindsets are powerfully embedded in our culture. Like a rocket to the moon, we need enough thrust to escape the pull of the status quo until the attraction of our shared/desired future is strong enough to pull us forward.
In our democracy we have choices unlike many disabled, immigrant, impoverished people (who some of us despise and blame for our ills). The puppeteers (press, politicians, ideologues) pull our strings, fuel our rage, invite blame and ill-considered aggression against innocents and the weak. Who are these manipulators? Must they go unchallenged?
How often do we cry enough at the ‘leaders’ we despise? Yet we can.
Pious and mealy mouths may intone: ‘will of the people’, and all that – and then they do whatever they were going to any way. What should we do? How do we change a harsh, arrogant, entitled mindset? Go figure.

Wow! Look at you … at each other

What love, support, generosity, care, selflessness and other fantastic qualities are in most of us, our communities, regions and countries. What amazing virtues to build on, while we’re energised and can see the failures, dishonesty and greed of our government …never mind ‘fraud and error’ (£22 – £44 billion per year). What’s stopping us demanding improvement, big time?


We can chose change or allow our political leaders to continue as they do.  If we choose change, can we use the energy of our anger to achieve a hugely beneficial and constructive response? I believe we can.

5 thoughts on “9 Reasons for an Establishment Squeaky-Bum – Can UK Reach Escape (the past) Velocity? VIDEOS” 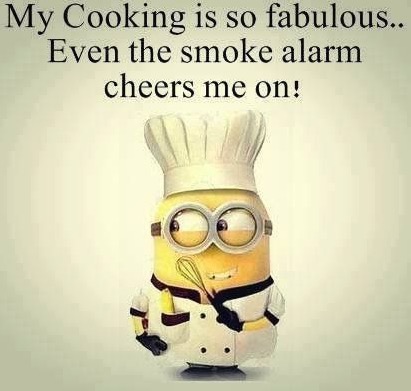 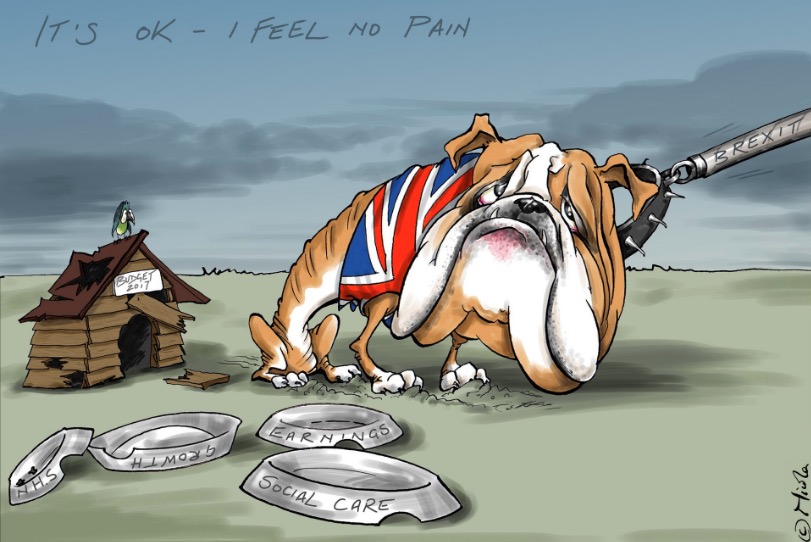 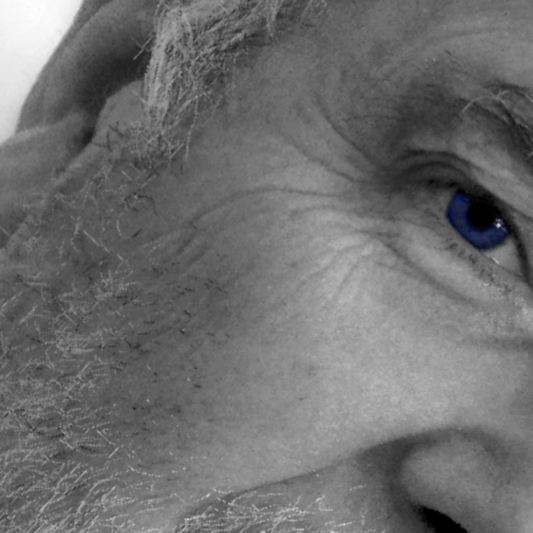